Race - The Power of an Illusion 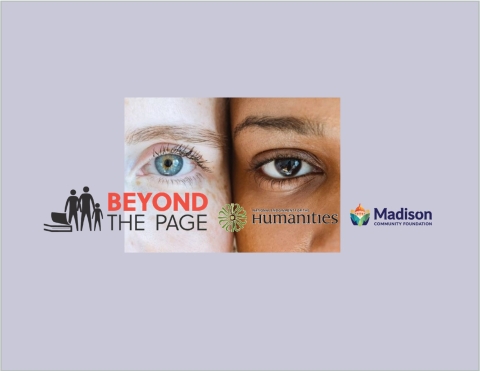 This is a documentary presentation of The Story We Tell, Episode 2 of the award-winning 3-part documentary series Race:  The Power of an Illusion.  This documentary uncovers the roots of the race concept, including the 19th century science that legitimated it, and the hold it has gained over our minds.  It's an eye-opening tale of how America's need to defend slavery in the face of a radical new belief in freedom and equality led to a full-blown ideology of white supremacy.  Noting the experience of Cherokee Indians, the US war against Mexico, and annexation of the Philippines, the film demonstrates how definitions of race excluded from humanity not only Black people, but anyone who stood in the way of American expansion.  The program traces the transformation of tentative suspicions about differences into a "common sense" wisdom that people used to explain everything from individual behavior to the fate of whole societies, an idea of race that persists to this day.

The program is facilitated by Yolibeth Rangel-FitzGibbon who is founder and Executive Director of Mosaicos Cultural Enrichment Corporation and a member of the Stoughton Board of Education.  Born and raised in Venezuela, she moved to the US in 2000.  Her international work and travel experiences instilled an appreciation for the assets people bring from diverse cultures.  She established Mosaicos in order to make Stoughton a more welcoming an inclusive community for all.

Mosaicos promotes understanding, appreciation, and inclusion through facilitated conversations about diversity throughout the community and fosters academic achievement among underrepresented students by providing them with academic support and mentoring. 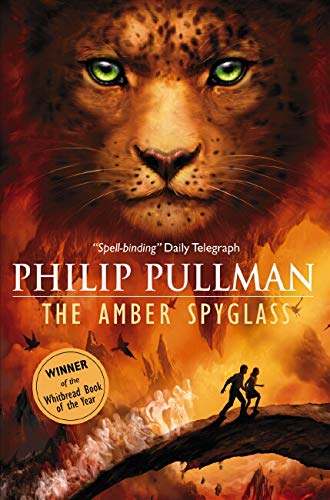 Will is the bearer of the knife. Now, accompanied by angels, his task is to deliver that powerful, dangerous weapon to Lord Asriel - by the command of his dying father.

But how can he go looking for Lord Asriel when Lyra is gone? Only with her help can he fathom the myriad plots and intrigues that beset him.

The two great powers of the many worlds are lining up for war, and Will must find Lyra, for together they are on their way to battle, an inevitable journey that will even take them to the world of the dead... 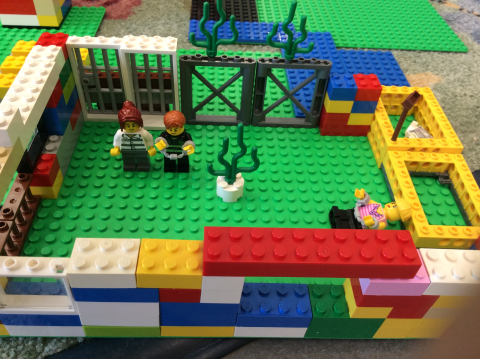 Join us for some fun times on this DAY OFF FROM SCHOOL! All ages 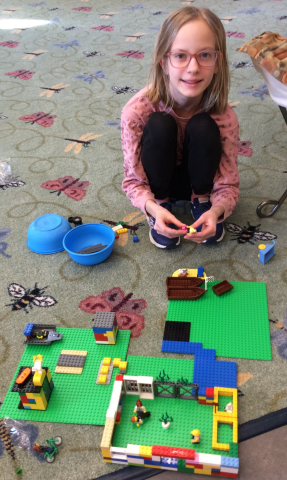 The Library will supply the Legos and a place to build. You supply the creativity!

This month's challenge: create a cozy spot to take a break from the cold. 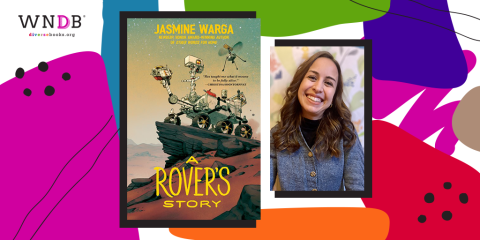 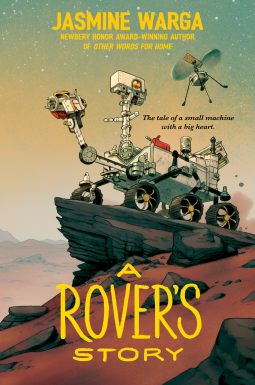 Meet Resilience, a Mars rover determined to live up to his name.

Res was built to explore Mars. He was not built to have human emotions. But as he learns new things from the NASA scientists who assemble him, he begins to develop human-like feelings. Maybe there's a problem with his programming....

Human emotions or not, launch day comes, and Res blasts off to Mars, accompanied by a friendly drone helicopter named Fly. But Res quickly discovers that Mars is a dangerous place filled with dust storms and giant cliffs. As he navigates Mars's difficult landscape, Res is tested in ways that go beyond space exploration.

As millions of people back on Earth follow his progress, will Res have the determination, courage--and resilience--to succeed... and survive?

Copies of the book are available for checkout at the library.

Interview with Lynne Kelly, author of Song for a Whale 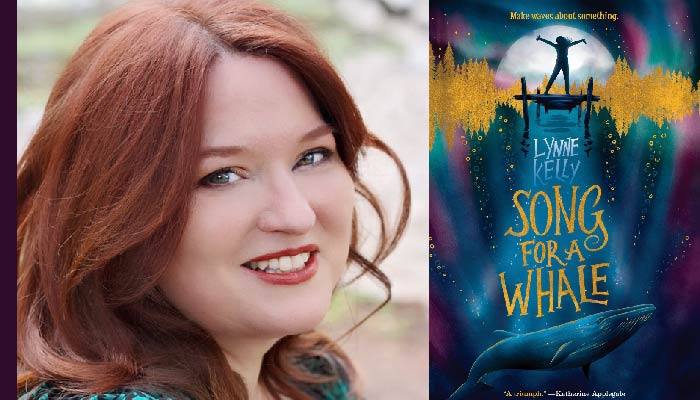 Song for a Whale, by Lynne Kelly

The story of a deaf girl's connection to a whale whose song can't be heard by his species, and the journey she takes to help him.

From fixing the class computer to repairing old radios, twelve-year-old Iris is a tech genius. But she's the only deaf person in her school, so people often treat her like she's not very smart. If you've ever felt like no one was listening to you, then you know how hard that can be.
When she learns about Blue 55, a real whale who is unable to speak to other whales, Iris understands how he must feel. Then she has an idea: she should invent a way to "sing" to him! But he's three thousand miles away. How will she play her song for him?

The Tween Book club read Song for a Whale, by Lynne Kelly for their February 2021 book discussion. The author graciously agreed to answer questions from the group. Take a look at the interview, which includes a link to a fascinating article, complete with recordings of whale sounds. 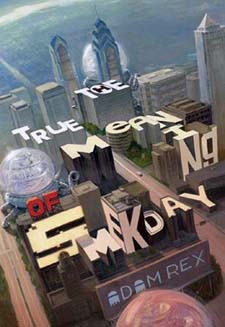 Check out this interview with the author of one of our favorite reads, The True Meaning of Smekday. We have often read the book for an end of the year selection (just because we like it so much). Adam Rex offered to answer questions for our group, take a look at what he had to say.