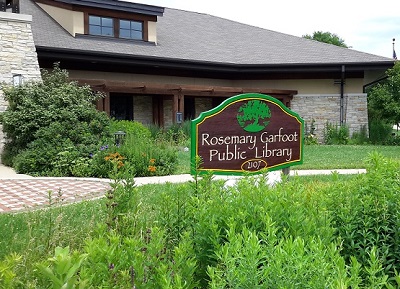 Climate Change Will Displace Millions. Here’s How We Prepare – by Colette Pichon Battle

Millions of people are expected to be displaced by the climate crisis due to rising sea levels and swaths of agricultural land rendered useless because of erosion, land disputes and droughts, among others. It is estimated that nearly 180 million people in South Asia, Latin America, and Sub-Saharan Africa could become climate refugees by the end of the century.

In an emotional Ted Talk, Louisiana native Colette Pichon Battle discusses this often overlooked topic. She covers the issues related to the term “refugees”, often wrongly used to depict exclusively those crossing international borders, thus preventing social integration of those left out. The disaster recovery lawyer also highlights the need to reframe our understanding of the problem: Climate change – she says – is not the problem but a symptom of a failed economic system of extraction benefiting few. Therefore, if we want to survive the next phase of our human existence, we will need to restructure our social and economic systems to develop our collective resilience. 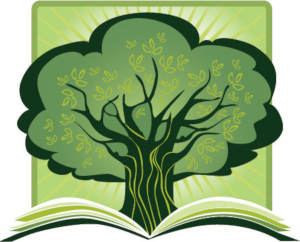