Race - The Power of an Illusion

This is a documentary presentation of The Story We Tell, Episode 2 of the award-winning 3-part documentary series Race:  The Power of an Illusion.  This documentary uncovers the roots of the race concept, including the 19th century science that legitimated it, and the hold it has gained over our minds.  It's an eye-opening tale of how America's need to defend slavery in the face of a radical new belief in freedom and equality led to a full-blown ideology of white supremacy.  Noting the experience of Cherokee Indians, the US war against Mexico, and annexation of the Philippines, the film demonstrates how definitions of race excluded from humanity not only Black people, but anyone who stood in the way of American expansion.  The program traces the transformation of tentative suspicions about differences into a "common sense" wisdom that people used to explain everything from individual behavior to the fate of whole societies, an idea of race that persists to this day.

The program is facilitated by Yolibeth Rangel-FitzGibbon who is founder and Executive Director of Mosaicos Cultural Enrichment Corporation and a member of the Stoughton Board of Education.  Born and raised in Venezuela, she moved to the US in 2000.  Her international work and travel experiences instilled an appreciation for the assets people bring from diverse cultures.  She established Mosaicos in order to make Stoughton a more welcoming an inclusive community for all.

Mosaicos promotes understanding, appreciation, and inclusion through facilitated conversations about diversity throughout the community and fosters academic achievement among underrepresented students by providing them with academic support and mentoring. 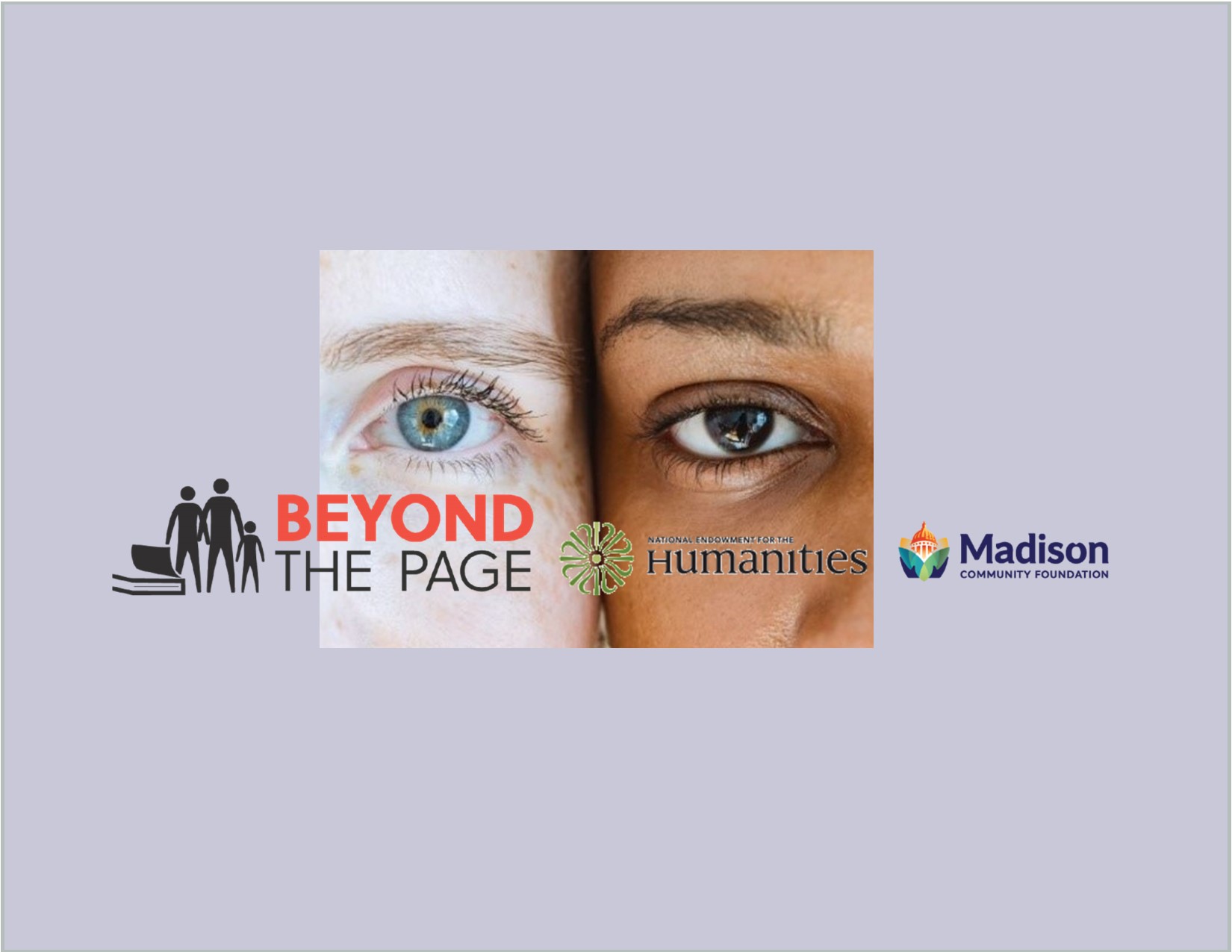