Aspiring Anti-Racists of Cross Plains and the Rosemary Garfoot Public Library have partnered to bring Cross Plains area residents this opportunity to explore the issue of racism in a safe, inclusive environment.

The historical roots of African American oppression run deep, as Ava DuVernay’s documentary 13th reveals. The film looks back to the ratification of Amendment XIII, which states, “Neither slavery nor involuntary servitude, except as a punishment for crime whereof the party shall have been duly convicted, shall exist within the United States, or any place subject to their jurisdiction.” DuVernay argues that a prison-industrial complex which statistically imprisons black men disproportionately and allows for their disciplinary servitude, has taken advantage of America’s black population and brings into question if this system ultimately acts as a form of modern day slavery.

Facilitated by Roderick “Rudy” Bankston, we’ll meet virtually to view and discuss the film 13th. Over three, 1½ hour sessions, we’ll reflect on the legacy of slavery, the politics of mass incarceration, the representation of African Americans, and the stigma of being Black.

Funding provided by the Rosemary Garfoot Public Library and a Dane County Libraries Beyond the Page Grant with Support from the National Endowment for the Humanities
and the Madison Community Foundation. 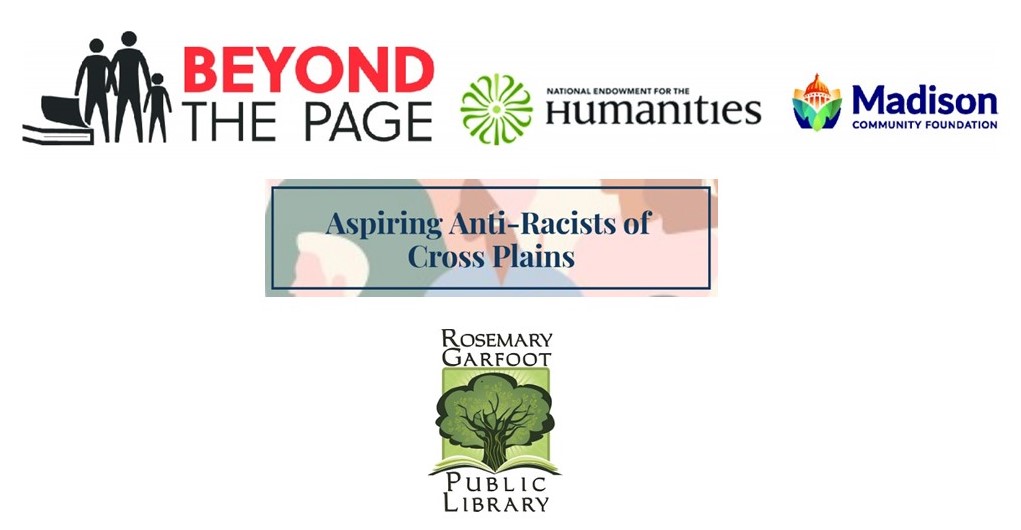